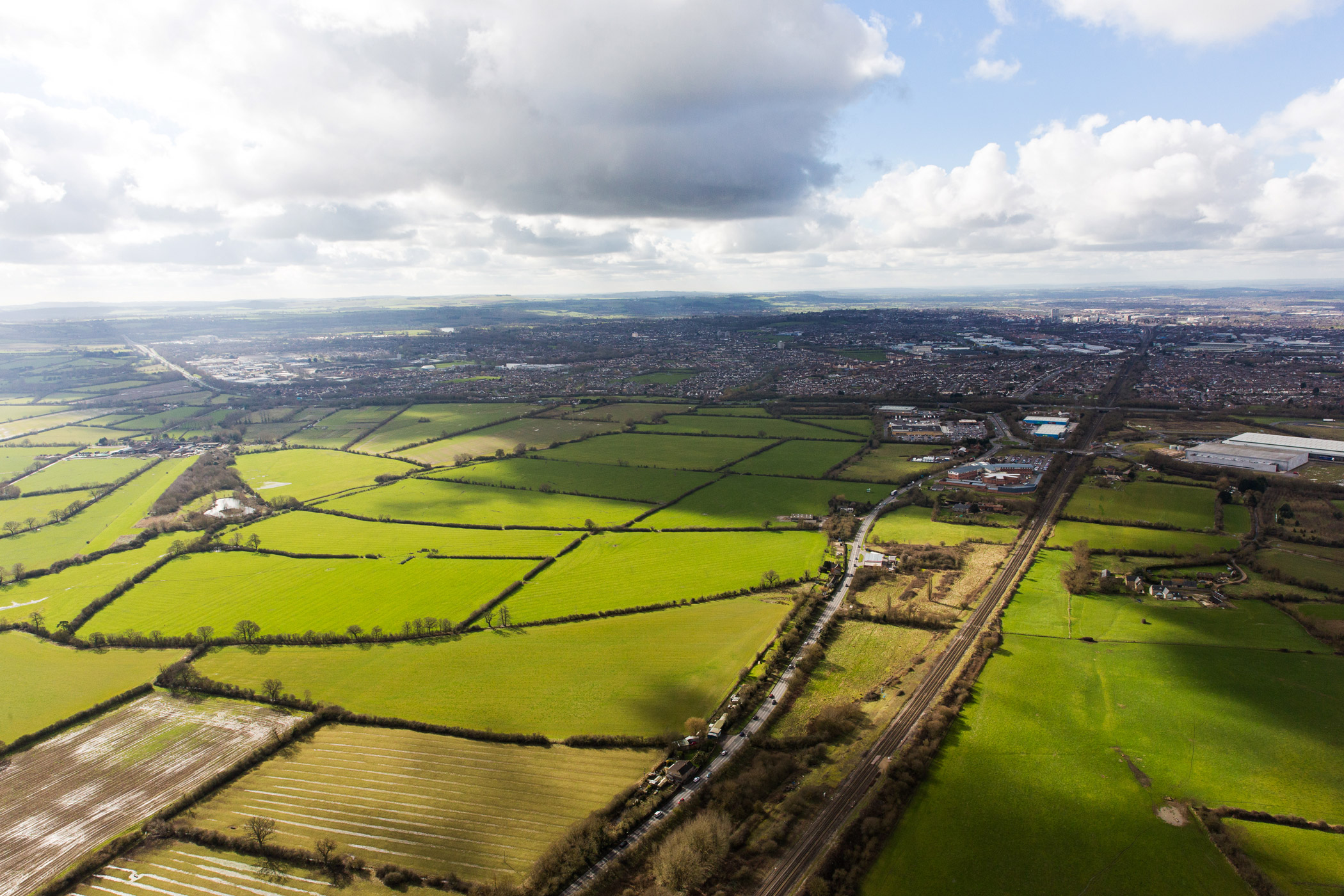 Capital Land Property Group, through their associated companies has secured interests in further land in Swindon at what is known as the New Eastern Villages (NEV) development scheme. The 8000 homes urban expansion scheme proposed to the south east of Swindon Wiltshire is one of the largest urban expansions in the UK. The Group has secured a further 34 hectares (84 acres) of key development land, known as Great Stall West NEV which is included within the Swindon Local Plan to provide additional housing, a retail park and business centre.

The Group has already secured 82ha (200 acres) which is currently being progressed through the planning system for a mixed residential scheme that includes a new secondary school along with associated public services. The additional land holding increases the Group’s overall controlling interests in the total development scheme at NEV to approximately one third.

The Group expects to submit a planning application on the first phase of development within the next two months.

The Directors of the Group believe that the additional land will form an important part of the strategic planning for the area where the delivery of key infrastructure forms a vital part of the wider development scheme.

The Group continues to work closely with the Swindon Borough Council and their planning officers to ensure the timely delivery of this key project which is vital for the continued growth and prosperity of the town.