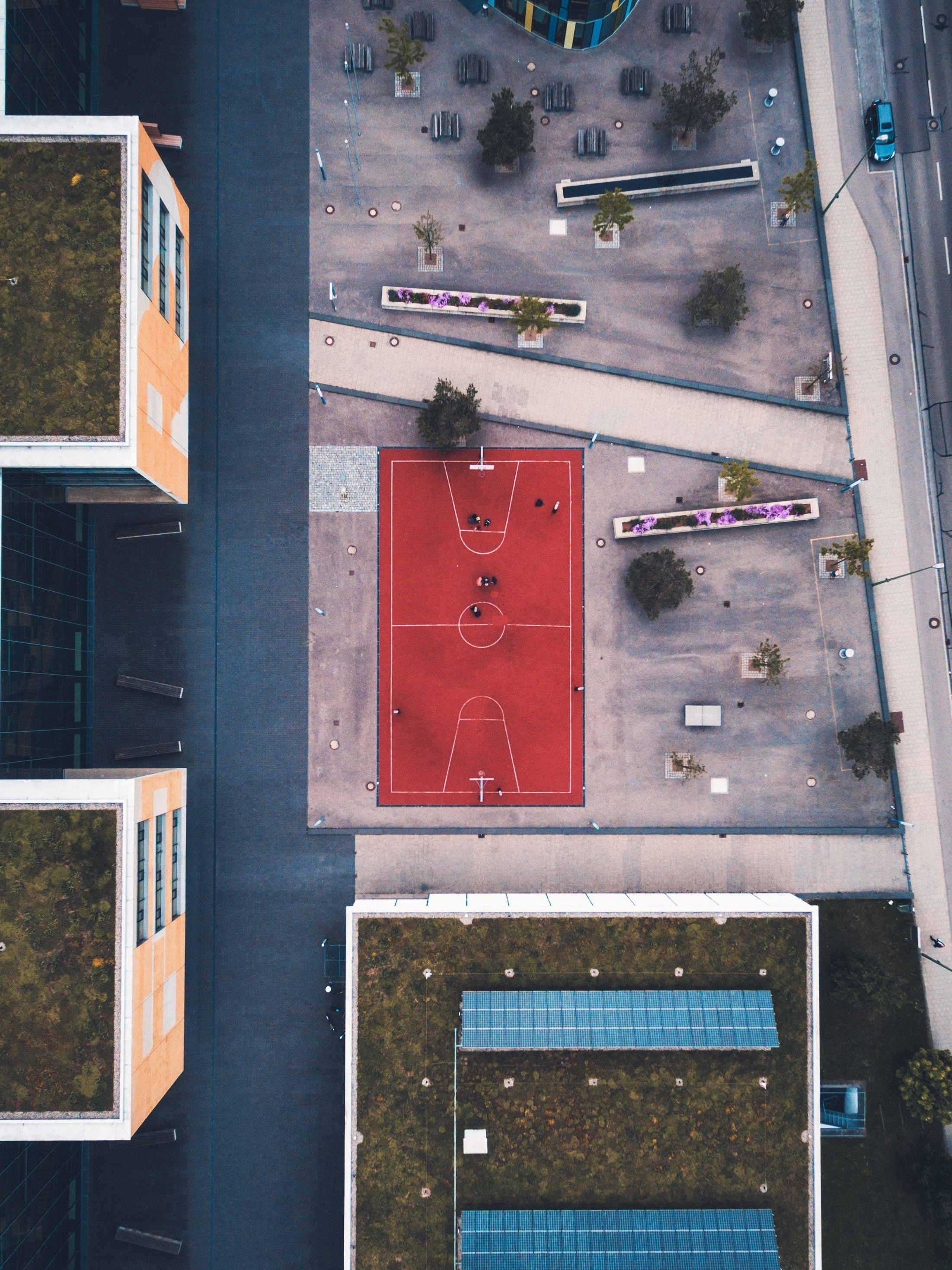 When planning and designing any strategic scheme you will have most likely come across the phrase ‘Placemaking’. So what is placemaking and is it really fully understood by those using it?

Urban Planning is a long established field which has been addressed over the years by different cultures in many different ways throughout history. Placemaking on the other hand is a relatively new element added into the mix of this complex subject; or at least a way of describing an area of the process. Placemaking aims to be a holistic approach to the planning, design and management of public spaces. It is concerned not only with the spaces within our communities but how humans interact within them. It began to gain traction in the 1960s when theorists and writers, mainly in America, began to call for a greater consideration of the individual’s experience of the built environment. One of the main books at the time written by New Yorker, William Whyte, ‘The Social Life of Small Urban Spaces’ (1980) publishes his findings and sets out a series of steps to design what was thought to be an effective public space.

Current practice in placemaking can make it hard to define as it is interpreted and described differently by the different groups involved with the practice of it. It can be seen by some as a process and by others as more of a philosophy; in reality and to live up to the phrases full potential it is a mix of both. When approaching any design working from first principles is essential. Groups and individuals all have their own ideals of how schemes should be designed but if they are not approaching the design from first principles then the foundations with which the ideas are built upon will fail to hold up.

It is extremely difficult to judge a design from the outset or measure the success of placemaking as it lacks a precise definition and as is the case with any creative process it is subjective. There are numerous ways to build lasting, liveable communities and a uniqueness to local identity is important. Placemaking has truly been achieved when the space in the public realm impacts human experience and consciousness in a positive and beneficial manner. Great places are destinations that are people-centred, vibrant and interesting.