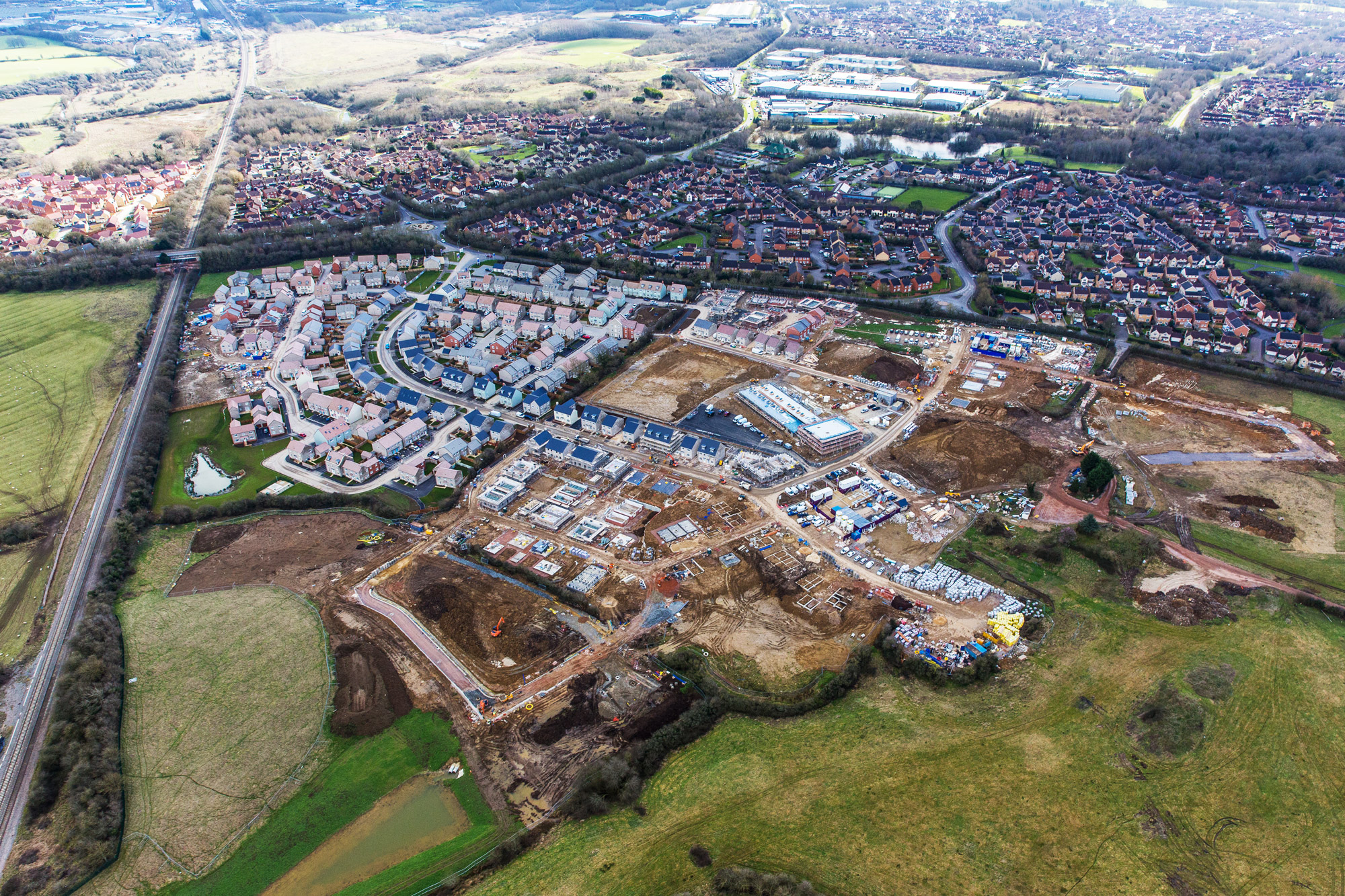 The Draft Analysis Independent Review of Build Out Rates by Sir Oliver Letwin was released at the end of June 2018 after the Prime Minister asked for an explanation to the significant gap between housing completions and land allocated or permissioned on large sites in areas of high housing demand. This draft analysis identifies what Sir Oliver Letwin et al. believe to be the causes.

The Analysis focuses on build out rates from the point of planning permission being granted and the housebuilder has an implementable consent allowing them to start construction on site; it does not take into account the stage before of achieving planning for sites. It is not fully understood why this is not being looked into as there are major areas of land within the UK which could have vast amounts of homes built out on them today if the planning system was not holding them up for various reasons. This is one fundamental area not being addressed by the Analysis and a key part of the answer to the question. Another report perhaps separate to this analysis is needed as to not detract from the findings but supplement them in order to answer this area.

Notwithstanding the planning stage the analysis does collate key findings and data into the question based on sites with implementable planning permission. The main conclusion of the report is that absorption rates can be improved by increasing the housing tenures on sites and having more choice. From the evidence gathered they have reinforced their beliefs that the homogeneity of house types on offer limits the rate at which the market will absorb the new houses and there needs to be more variety in the aesthetic characteristics of the sites.. The report also concludes that it would not be sensible to attempt to solve the problem of market absorption rates by forcing the major house builders to reduce the prices and this could be detrimental. The second half of the report touches more broadly on other key reasons for the slow delivery of housing.

Sir Oliver Letwin and his panel will submit final recommendations on improving build out rates in the autumn.

The report can be found here: https://www.gov.uk/government/publications/independent-review-of-build-out-draft-analysis