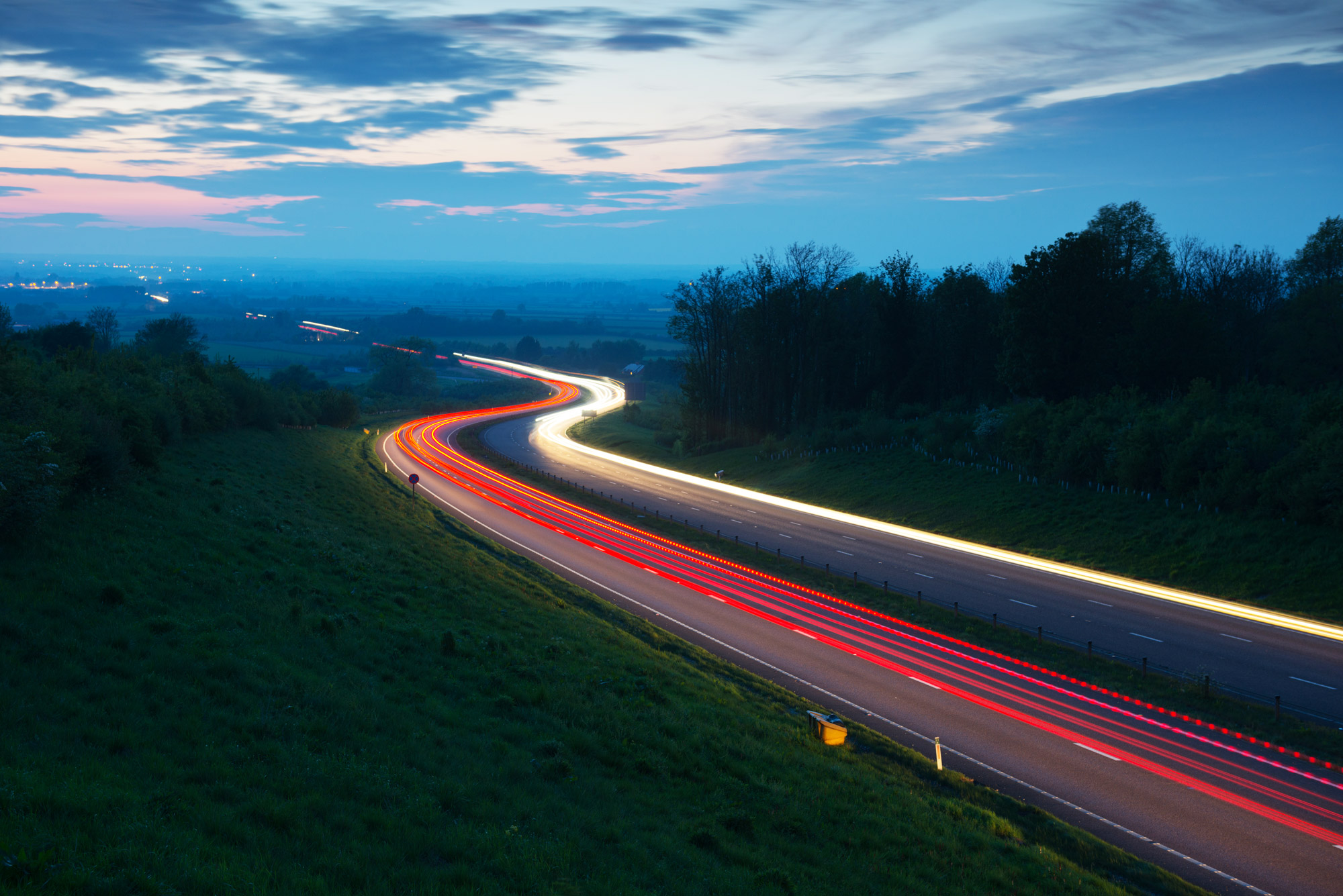 Building and upgrading highways infrastructure alone won’t solve the UK’s congestion problems. It needs to be a more robust strategy with smarter solutions on how to tackle the problems. You only need to drive on a short stretch of motorway or dual carriageway to see that the road networks in place aren’t being utilised by drivers in the most efficient manner. Further education for drivers on how to use the road networks is key and needs a nationwide program rolled out. Until human error can be removed from the equation and we see the full implementation of driverless cars with AI it is looking likely we will all have to tolerate some form of traffic for the time being.

World renowned physicist Michio Kaku has said the following on driverless cars: “As transportation is digitized in the next decade, driverless cars, guided by GPS and radar, will share our highways. ‘Traffic accidents’ and ‘traffic jams’ will become archaic terms. https://futurism.com/michio-kaku-prominent-futurist-predictions/

The cost of the infrastructure maintenance and upgrades is no small amount with the Chancellor earmarking £28.8 billion in the Autumn Budget 2018 for a ‘National Roads Fund’ to help fund new roads and maintain the existing network. The Infrastructure Cost Review was a 2010 report commissioned by the UK government and written by Infrastructure UK to find efficiency savings in the delivery of infrastructure projects. The bulk of costs saving came at the procurement and planning stage.

With the cost associated to traffic infrastructure upgrades to cope with ever increasing demands it is imperative we learn how to use the networks in the most efficient manner as the smallest user errors can have widespread knock on effects.