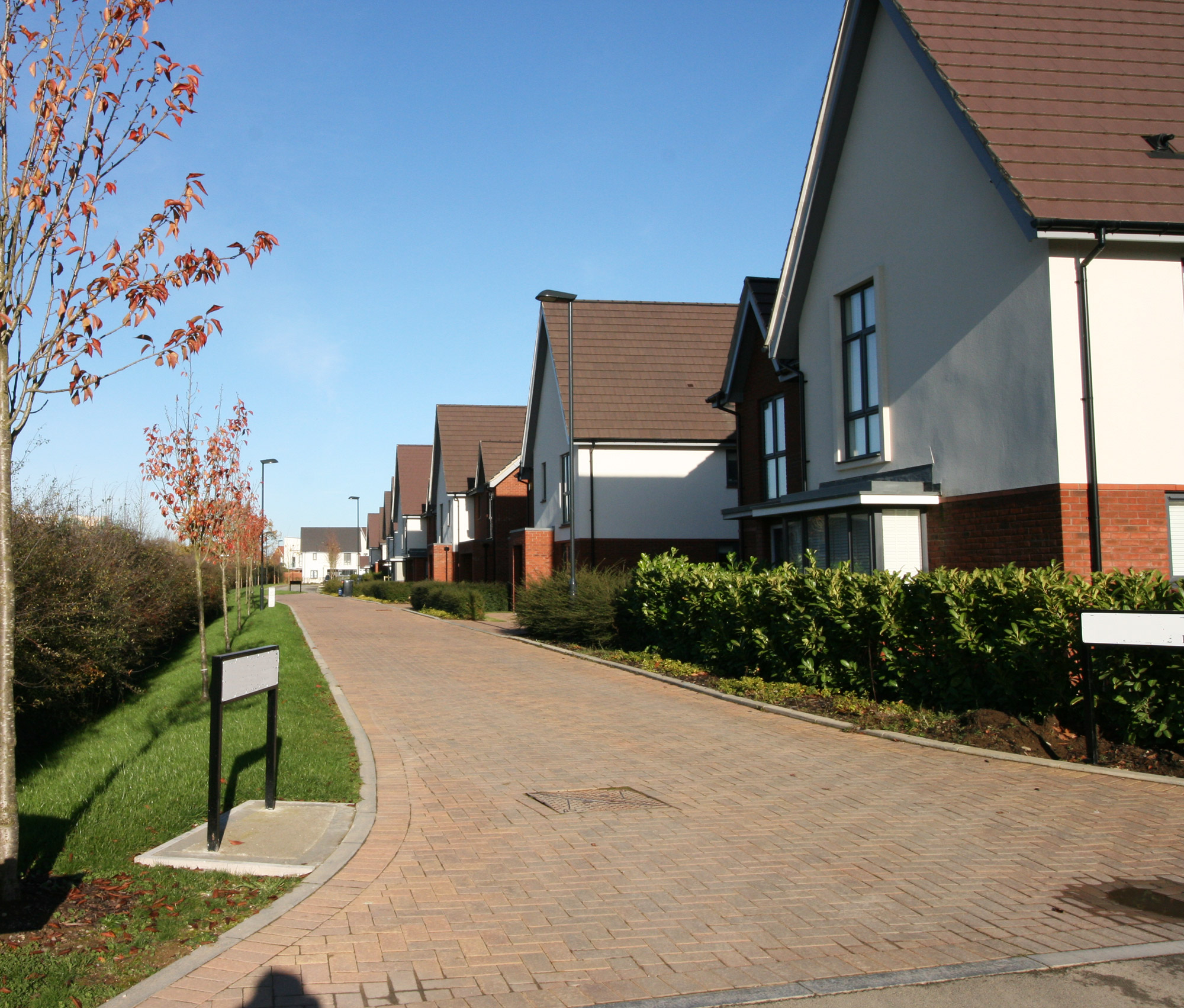 Sir Oliver Letwin’s final report on Build Out Rates was published at the end of last month. The report was commissioned by the Chancellor of the Exchequer at the time of the Autumn Budget 2017. The purpose of the report was to be an independent review of Build Out Rates within the UK. The Draft Analysis was published in June this year and you can find out more on this in our article written at the time of release titled ‘Letwin Report’.

The main conclusion by Letwin and his team in the Draft Analysis was that the homogeneity of the types and tenures of the homes being built out on large sites limits the rate at which the market will absorb such products leading to the fundamental reason of slow build out rates. The final report presents recommendations about ways the Government could overcome this.

In the final report one of the main recommendations is for the Government to adopt a new set of planning rules specifically for large sites (initially over 1500 units). One of the new rules would be to diversify the offerings of housing tenure on sites to address various categories of demand within the local housing market. This seems fairly obvious and shouldn’t need enforcing as any developer would be properly planning out their site to maximise value with the market dictating what housing tenure is required. It is recommended that these new rules begin to take effect within the planning system before they are given full statutory backing. It is also recommend the Government establish a ‘National Expert Committee’ to advise local authorities on these large sites and act as intermediary where there may be any disagreement between local authorities and the developers.

The draft and final Letwin report focuses on the reason for slow build out rates after the planning stage. As the report makes recommendations to impose more early planning rules it is not fully understood why more research hasn’t been done into the planning system and it feels slight disjointed as adding supplementary layers of planning restrictions and giving struggling local authorities more power will only slow the whole process down further.