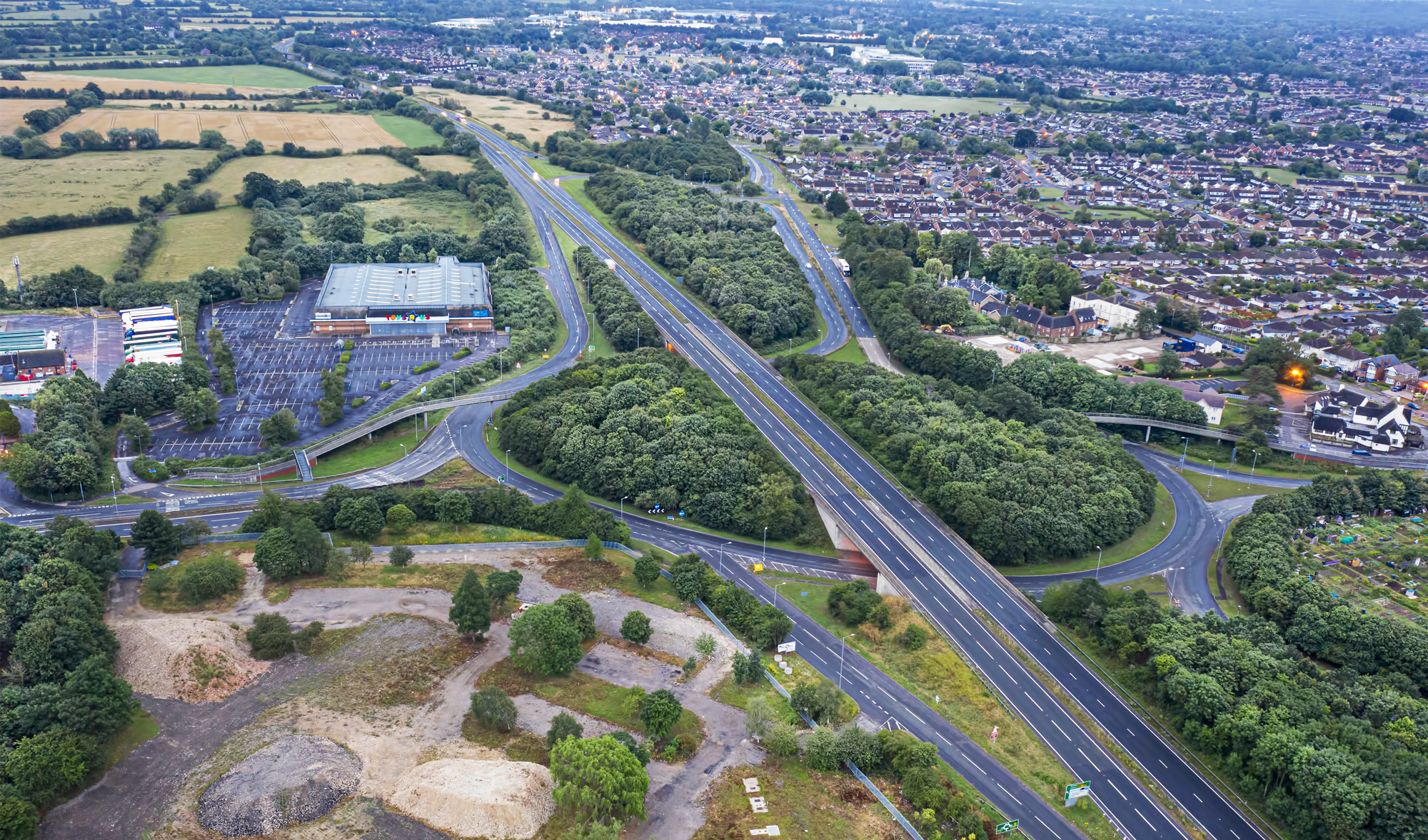 The Department for Transport gave the official go ahead last month with a number of road schemes. The schemes are set to receive a portion of £100m Government funding from the National Roads Fund.

The £22.5m funding for White Hart junction will see a necessary upgrade of the intersection between the A419 and A420 which will benefit the exiting users of the network and forthcoming development at the New Eastern Villages.

Further road schemes are set to benefit from the Government’s National Road Fund across the UK in further phases coming forward.