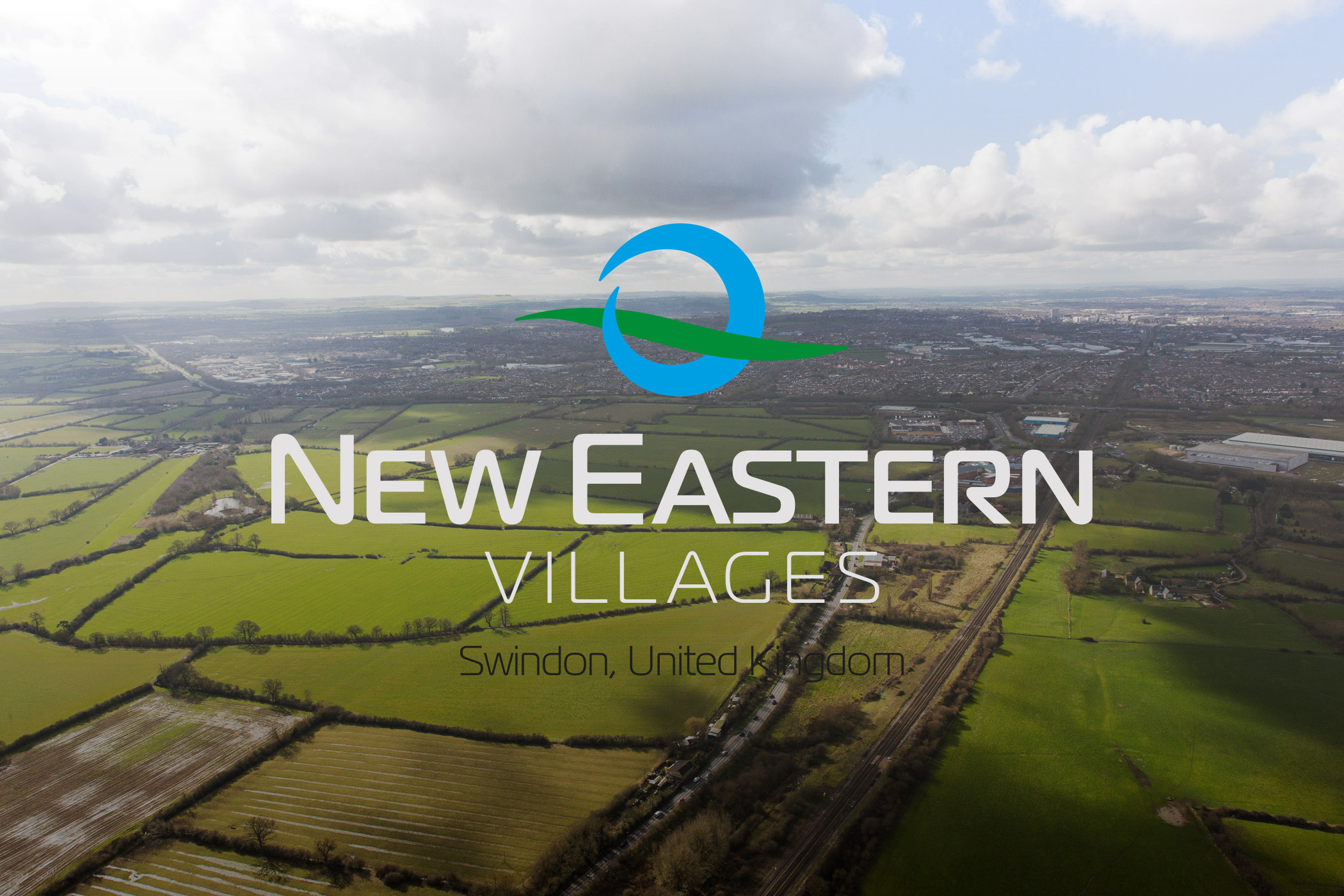 The New Eastern Villages is one of the largest developments in the UK currently. It will see the delivery of around 8,000 needed new homes in the area and nationally. The NEV will also be providing new schools for that area and the wider Swindon population, areas of employment, numerous sports facilities and other community facilities.

The leader of Swindon Borough Council, Cllr David Renard, had the following to say on the NEV: “Here, we are not just building houses but sustainable communities, ones that will have as much a stake in the future prosperity of Swindon as the rest of the town. In many ways, the NEV is the next big chapter in Swindon’s exciting story.”

The leaders of Swindon clearly see the importance the NEV has in the long term development of Swindon.