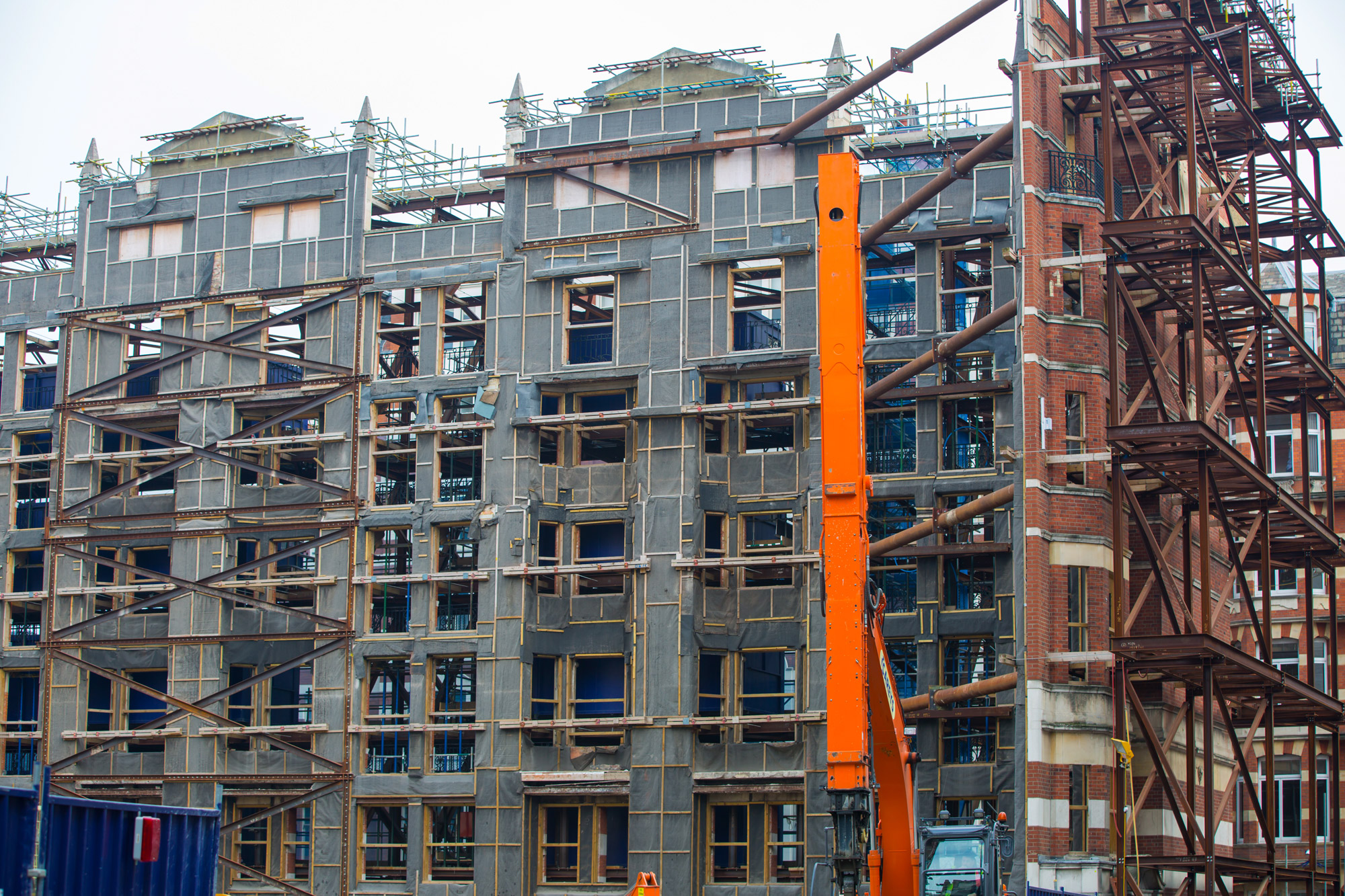 The UK’s Prime Minister, Boris Johnson, has announced what is likely to be the most radical reform to the UK’s planning system since the 1940s. The intention of the reform is to make it quicker and better to build well designed homes where people want to live.

With the housing secretary, Robert Jenrick, calling for the planning system to be rethought with first principles in mind earlier in June it is understood that the government is considering the introduction of a US style zonal planning system in the UK. The new system will see certain uses of property getting automatic right to planning. This ultimately means a series of deregulatory proposals, many of which have already been outlined earlier in March this year, to come into power within the next few months.

With the gradual decline of retail on the high street and the current global lockdown accelerating it further the new regulations being proposed will make it extremely easy for buildings/land in town/city centres to change use without planning permission. This will stop the stagnation of centres and in theory see the rapid regeneration of these areas in the form of unused retail being changed to cafes, offices and housing. The proposals will also make it easier for developers to regenerate vacant/redundant residential and commercial buildings if they are to be rebuilt as new homes. Developers will still be required to adhere to high building standards and regulations.

The Prime Minister also announced that the government will begin exploring, although they have most likely predetermined this, how land they own can be managed more effectively. Ahead of the spending review they will implement a new strategy which will look at how public sector land can be released and developed.

This announcement came alongside a package of measures that are to be implemented to support home building across England. Find out more here: https://www.gov.uk/government/news/pm-build-build-build